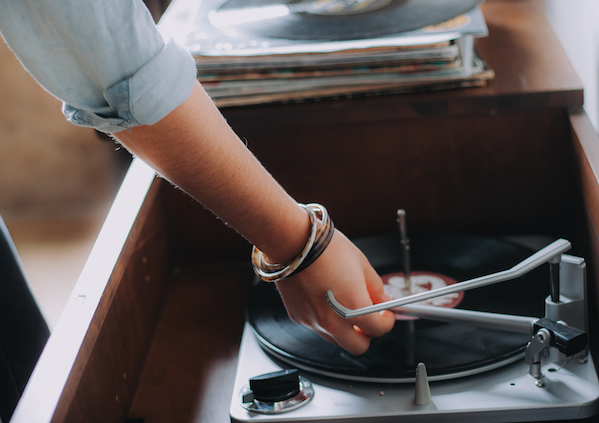 Dana was just 19-years-old and a sophomore at the University of Florida, when she put a stack of albums on the record player, turned it up loud, drove her car into the family garage and 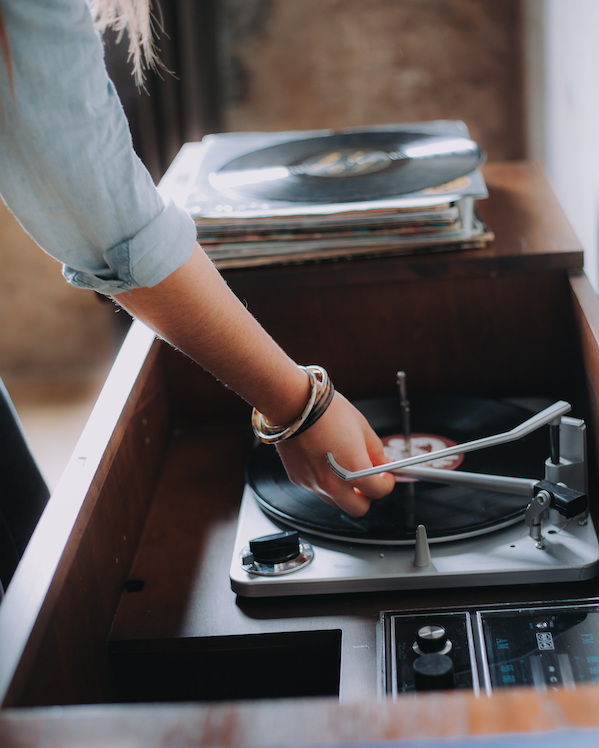 She was one of my best friends and we were home for Christmas break, when I arrived at her house for a visit a few days before we were headed back to school. Suitcases, furniture, tools – stuff was all over the driveway as she cleaned out her parent’s garage which hadn’t been emptied for 20 years. We talked about our recent summer abroad in Colombia and the upcoming semester at Florida.

Although this was decades ago, I remember it well and have gone over the details of that day a hundred times in my mind.  What did I miss?

I’ll never know. Two days later, she put her car in the empty garage, turned the key and was gone.

It was unimaginable that this beautiful, smart, funny, popular girl would end her life in such a well-planned and calculated manner. But it happens all the time. Sometimes a suicide attempt is foolproof and designed carefully to succeed. Other times it is a cry for help that accidentally succeeds. Regardless of the intention, suicide is the second leading cause of death for people between the ages of 10 and 34, according to the National Institute for Mental Health. And more than half (54%) who died by suicide did not have a known mental health condition.

Untreated depression is the number one cause of suicide for college students, according to suicide.org, a non-profit organization raising awareness about suicide. Other risk 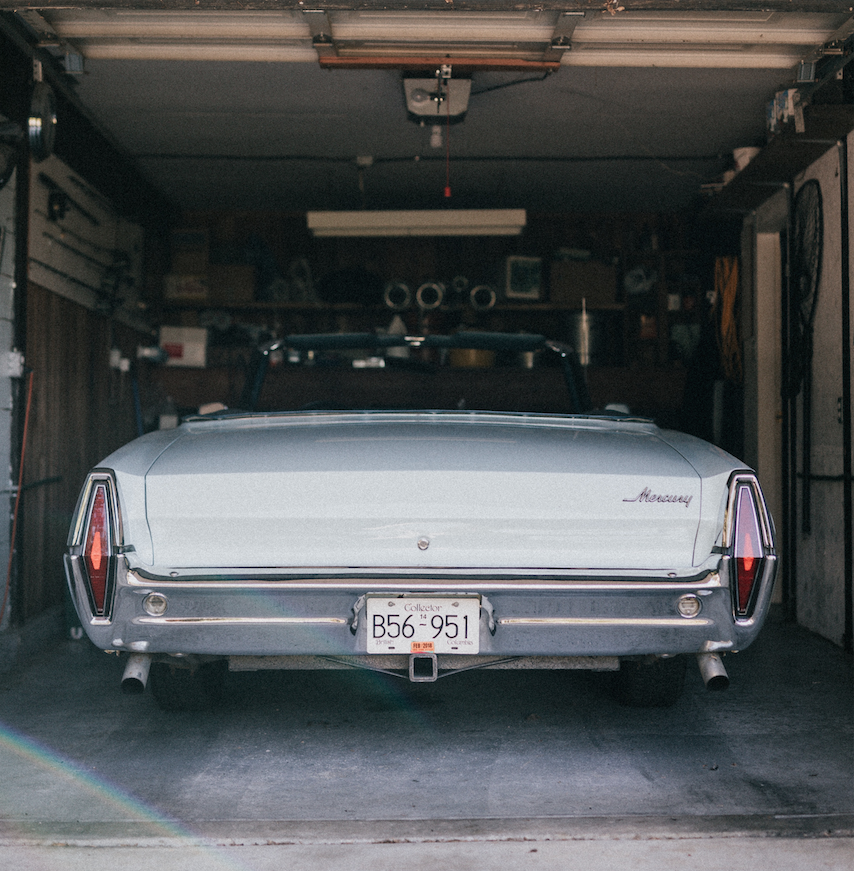 factors for suicide include:

Here’s the thing – none of us is immune from potentially developing a mental illness and neither are our children. According to the World Health Organization, one in four people in the world will be affected by mental or neurological disorders at some point in their lives.

For some it’s hereditary, i.e., depression runs in the family. For others, experiencing a traumatic event, like being the victim of a crime, a first responder to a tragedy, or enduring the loss of a child or of a loved one, can cause symptoms to develop. Sometimes the diagnosis of a life-threatening illness or a pro-longed battle with one can bring about depression or lead someone to contemplate suicide.

Even elementary school kids as young as seven or eight are being Baker Acted in Central Florida (involuntarily committed) for mental illness. Sometimes this is done to protect them from killing themselves. Let that sink in.  Seven or eight (and younger).

Since any one of us could be affected, and since we all know or love someone who has battled mental illness, we are left wondering why any stigma remains. But it does. Getting help for a mental illness is no different than seeking help for cancer, diabetes or arthritis. There should be no shame.

That is one reason the National Association for the Mentally Ill (NAMI) designated October 7-13 as Mental Health Awareness Week. They are striving to increase awareness and to reduce the stigma of mental illness.

So, if you are feeling depressed, overwhelmed or have thoughts about suicide, please seek help. There are many great therapists locally and other resources locally and nationally to help you or someone you love. Mental illness is treatable and healing is possible. Don’t wait.

Below are additional resources:

Dana’s name was changed to protect her identity but I went to high school with her and she is fondly remembered today and always.

Me Too – One in Three